Our experts will reply you very soon.

Why Grease Is A Special Lubricant Sold By The Grease Distributor 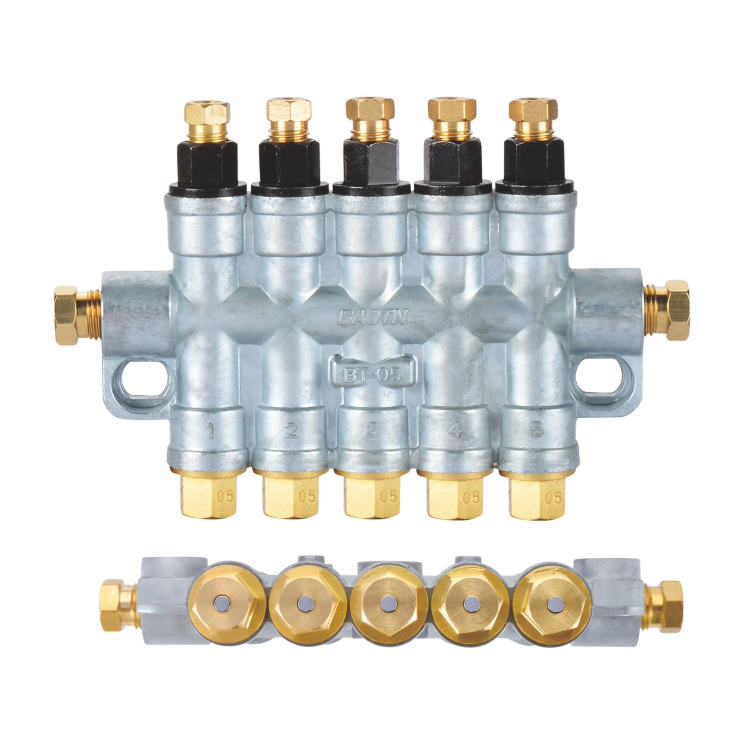 Grease is a lubricant added to a gelling agent to form a semi-solid lubricating product and that's an okay answer but really...grease is so much more. Human beings have been lubricating (greasing) things for times. The earliest greases were just animal and vegetable fats. And guess what! These kinds of greases are still used for certain things.

These days though when someone asks about lubricating grease they are generally referring to a product used to lubricate closed bearing systems or other closed or hard to lubricate devices such as pivot points on steering gear or heavy equipment sold by the grease distributor in India.


What is the raw material used today to manufacture grease?

The base oil or lubricant portion of grease is most normally either petroleum or synthetic oil of varying thicknesses although there are other less well-known base lubricants used in grease, generally for industrial applications such as silicones and flour ether’s


Now on to thickening agents, the stuff that makes a base oil "look" like grease. By far the most common thickening agent is lithium soap, the term "soap" indicating a metallic salt of a fatty acid. This metallic salt forms an emulsion with the base oil, meaning they are mixed but not chemically combined.


Aside from lithium, many different thickening agents allow grease to be tailored for thousands of different applications. These include other metallic soaps such as calcium, sodium and, aluminium.


The different varieties and uses of the grease

Marine grease designed for a saltwater environment for example will integrate powerful rust and corrosion inhibitors. The grease used in high-temperature applications will often include oxidation inhibitors to keep the grease from debasing under the effects of heat.

Grease's meant for extreme pressure circumstances will generally include some form of solid lubricants such as molybdenum or graphite. The solids form a sacrificial layer under high pressure and high loads that support prevent metal to metal contact and the attendant wear that causes.


Qualities of a good Grease Distributor in India

-Able to supply anywhere in the country


So you can see that grease is not just slushy stuff in a tube or can but an extremely engineered lubricant designed to do specific things for the demands of specific applications.

This entry was posted on April, 28, 2022 at 17 : 25 pm and is filed under Grease Distributor. You can follow any responses to this entry through the RSS 2.0 feed. You can leave a response from your own site.